What Is a Financial Institution Bond 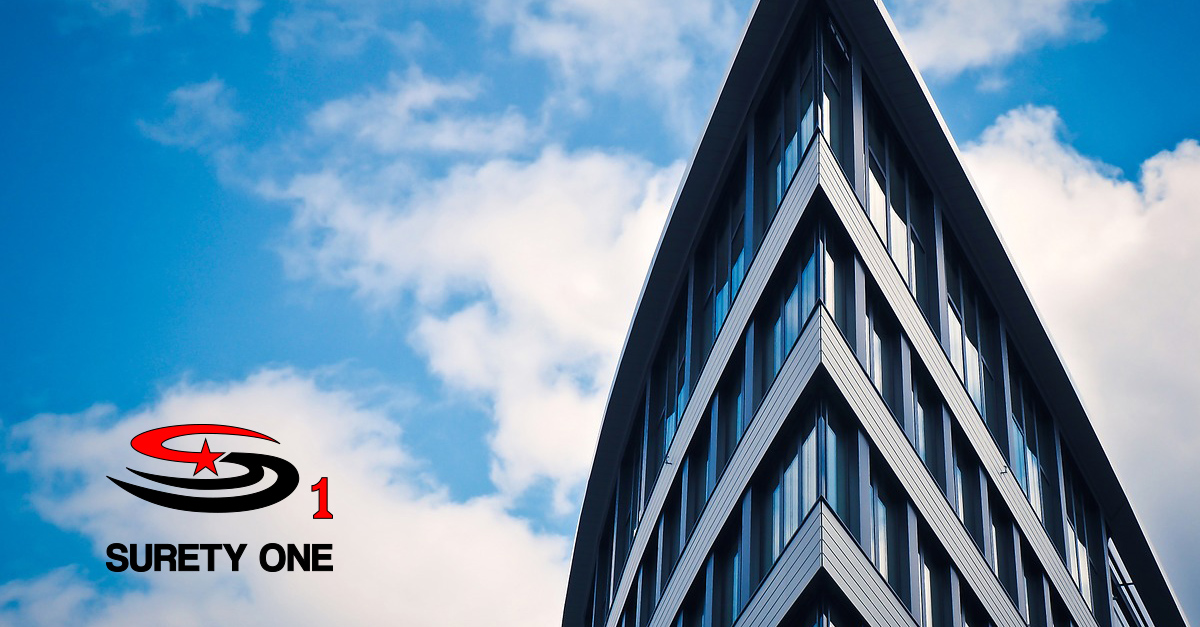 Even if at first glance a loss does not seem to be a loss covered under a financial institution bond, it is good practice to review the bond’s provisions to ascertain if there is even the possibility for coverage.  Not unlike other insurance policies, it may be less than clear whether coverage exists for a particular loss.  Also not unlike other insurance policies, if the bond is unclear, or ambiguous, it may necessarily be construed in favor of coverage for the institution.

To the extent an institution decides to make a claim under a bond, the institution should be mindful of any provision contained in the bond which seeks to limit the time within which the institution may bring a suit against the insurer.  Insurance policies covering first-party loss oftentimes have contractual limitation provisions that can be construed to supplant the applicable, and likely longer, statute of limitations.

Even if the insurer initially indicates that coverage exists, this does not mean that the claim will ultimately be paid, or that the full value of the claim will be paid.  Disputes with the insurer can include disputes regarding whether coverage exists in the first instance, the applicability of exclusions, the amount of the loss, or the applicability of limits and deductibles, to name a few. Financial institutions should not shy away from pursuing recovery under their financial institution bond.  They may be surprised regarding the breadth of the coverage provided.  When in doubt, institutions should consider making a claim, and pushing the insurer to give a clear explanation, based on the language of the bond and the law, as to why a loss is not covered.”

The forgoing piece was authored by Ryan Suerth of Murtha Cullina, LLP, a national firm offering legal services to the business community, and first appeared in Community Banking Insights. Thank you, Ryan!

National surety leader, Surety One, Inc. specializes in underwriting fidelity risks for ALL business classes.  In addition to financial institution bonds we write fidelity bonds for TPAs, MGAs, title agencies, labor unions and other hazardous classes.  For more information visit us at SuretyOne.com, call (800) 373-2804, or email us at Underwriting@SuretyOne.com or browse our financial institution bond menu of the following classes: