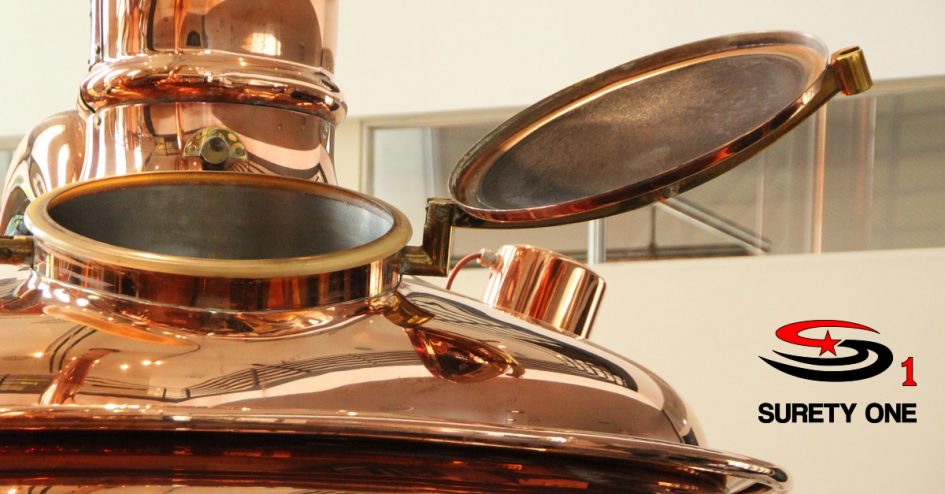 The rise in the popularity of small craft breweries (microbrewers) and brewpubs has prompted many states to pass legislation requiring a brewer’s bond from operators. Until recently, the ATF’s Tax and Trade Bureau (TTB) also required breweries to file surety bonds. Pressure from the increasing number of microbreweries that produce very small amounts of beer and the TTB’s perception that compliance for small operators will not present a tax collection problem, the federal rules were changed under the provisions of the PATH Act. As of January 1, 2017, brewers who reasonably expect to be liable for not more than $50,000 in taxes on beer for the calendar year (and who were liable for not more than $50,000 in such taxes in the preceding calendar year) will be allowed to pay those taxes annually rather than quarterly. Further, those parties are now exempt from the requirements to file brewer’s bonds or brewpub bonds covering operations or withdrawals. Breweries that are currently licensed or seeking a license must specifically request the exemption. The program is NOT available for brew operations that are delinquent with tax payments or under other TTB regulatory orders.

Although the Federal Revenue Code has been amended effectively exempting a large number of brewers, most states still require an alcohol tax surety bond and several localities require on-premises consumption bonds from brewpubs. The following states have instituted a surety bond requirements that apply to brewers specifically.

Those states and localities that do not address craft breweries as a separate class of alcoholic beverage producers generally require alcohol excise tax bonds from operators. With the exception of conduct bonds which regulate a brewpub’s license compliance, state and local tax bond requirements are based on a brewery’s gross sales receipts.

National surety bond leader, SuretyOne.com is a specialist in the bonding needs of craft brewery and brewpub sector.  We offer our support in ALL fifty states, Puerto Rico and the U.S. Virgin Islands. Call (800) 373-2804 or email us at Underwriting@SuretyOne.com for a brewer’s bond application or if you would like our advice on the appropriate bond for your brewery.