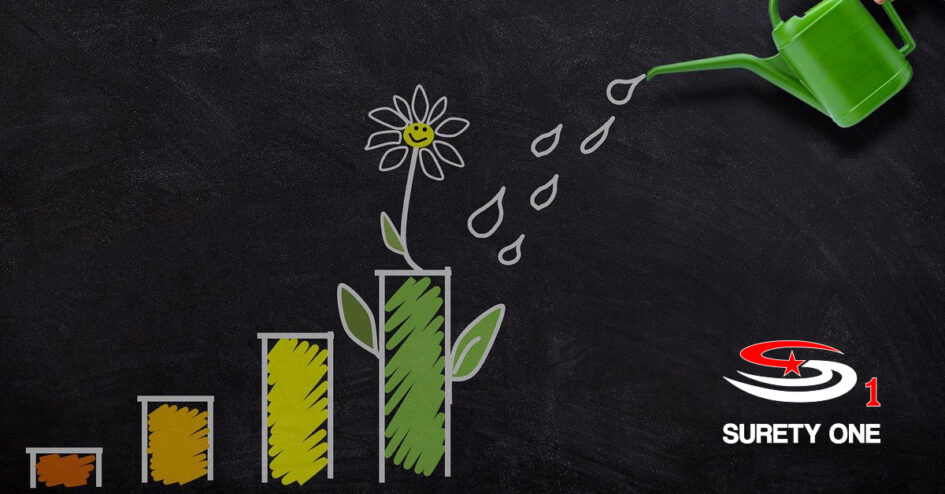 Fling an ERISA bond is a fiduciary duty required by the Employee Retirement Income Security Act of 1974 (ERISA), with few exceptions. The bond must be issued by a surety company that appears on the U.S. Treasury’s circular of insurers acceptable for federal obligations, referred to at the “T-List” and in an amount equal to no less than ten percent (10%) of plan asset balance in the preceding year. The ERISA may not be less than $1,000 nor greater than $500,000 unless the plan is an ESOP or holds non-qualified assets. Most plans grow in value raising the question of sufficiency of surety. An ERISA fidelity bond inflation guard speaks directly to this concern. A principal that purchases an ERISA bond in an amount equal to ten percent of assets today may be legitimately concerned about meeting the mandatory coverage months down the road. Inflation guard provisions relieve the burden on plan administrators and surety companies by automatically adjusting the bond penalty to match the new “ten percent” threshold.

So what does an ERISA fidelity bond inflation guard look like and how do you know that YOUR bond includes one? The language of ERISA bonds is approved only by the Department of Labor, an agency that can and does require overhauls from time to time. Insurers that issue ERISA bonds generally include very broad terminology in order to avoid frequent rewording and the burden of form approvals. An ERISA bond inflation guard is an endorsement to primary coverage, often named an “ERISA policy limit endorsement”. Wording is very similar and look like the following, . . .

It is clear in the language in bold that no action is needed in order to maintain the appropriate bond threshold. ERISA bonds are almost universally issued with a minimum three-year duration. Would a plan sponsor or administrator be required to increase the bond at the expiration of the three-year period? Again, the ERISA fidelity bond inflation guard wording is instructive. ” . . . if at the inception date, . . . “, the bond purchased is equal to no less than ten percent of assets, then NO INCREASE is required at renewal. Further, most bonds are written as continuous obligations meaning they go on and on until canceled by the surety.