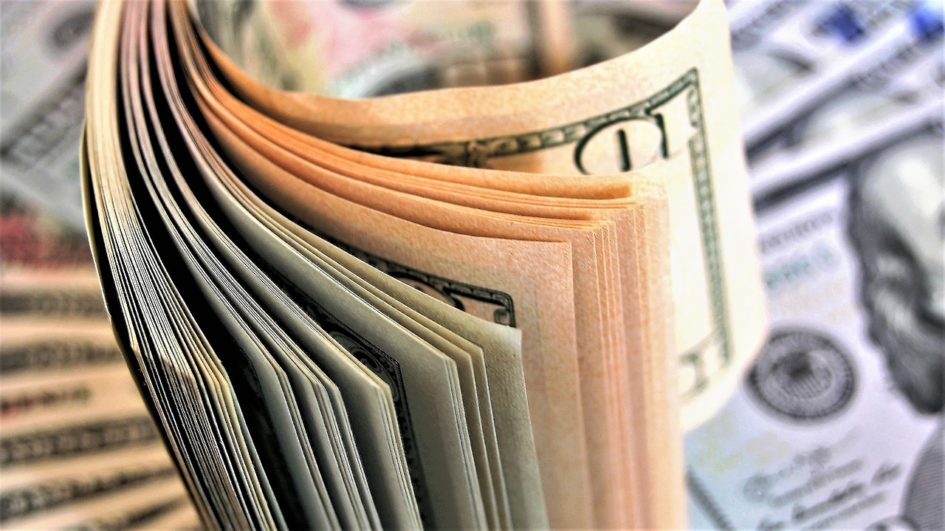 Many financial institutions must comply with fidelity bond requirements. Both corporation credit unions and natural person credit unions are no exception. A new Rule recently adopted by The National Credit Union Association made some changes to the fidelity bond instruments that a CU must post. Pursuant to the the NCUA’s authority, “The fidelity bond review revealed several inconsistencies between part 713 and approved bond forms. The review also revealed several outdated provisions that needed updating. The NCUA published a notice of proposed rulemaking to update its fidelity bond regulations to correct these deficiencies thereby ensuring the sound operation of CUs and to protect the National Credit Union Share Insurance Fund (NCUSIF).

The rulemaking context and precedence may be viewed in its entirety here. In brief, there are just a few key provisions to the new rule of which CUs should familiarize themselves. In its first part the modifications of 12 CFR Parts 704 and 713, direct the Board of Directors to review a CU’s fidelity and miscellaneous insurance coverages annually. The review must focus on the adequacy of insurance vis-a-vis the potential risks facing the credit union and in compliance with the existing minimum requirements. Fidelity bond proposals must be approved by a Board member and renewals of the same must be reviewed by a different board member. Under no circumstances may the approving member be employed by the CU under review.

The second change addresses credit union service organizations (CUSOs). Previously CUSOs purchased separate fidelity bonds for the CU and its CUSO. The change allows for a blanket commercial crime policy however the CU must own no less than fifty percent of the CUSO. The covered party must appear on the credit union’s coverage declarations as an “additional insured”.

The third change addresses the termination of fidelity bond coverage in the event of a CU liquidation. The provision applies differently depending on the type of liquidation that occurs. Traditionally an insurance carrier might offer an extended discovery “tail” to its insureds. The rule now requires the carrier to definitively offer claims tail endorsements. Under a voluntary liquidation the claim discovery period must run at least four months from final distribution of assets. In the case of an involuntary liquidation the liquidating agent must be afforded the option of a claim discovery period that runs no less than one year.

The rule also obligates the National Credit Union Administration’s Board to conduct a review of fidelity bond forms no less than once each ten years. All new financial institution bond forms must be approved by the NCUA before use.