Internal Controls Are a Fidelity Bond Must 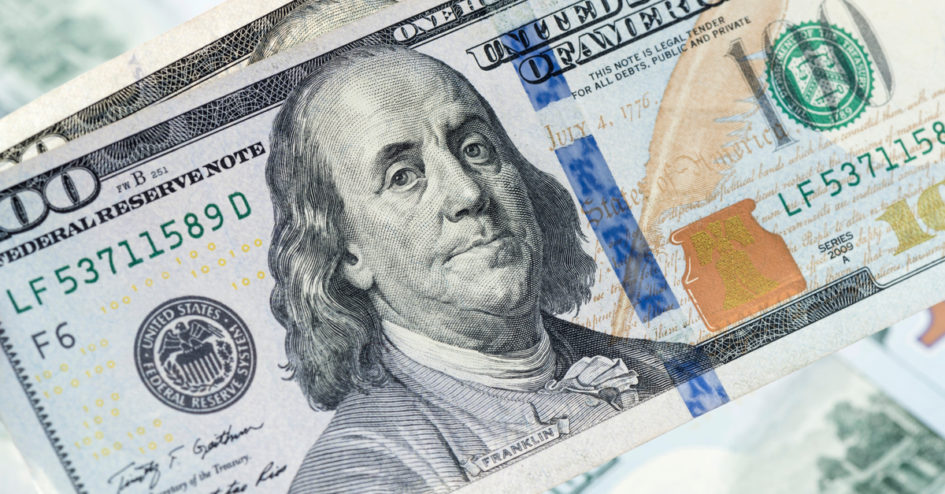 A fidelity bond, also known as a commercial crime policy provides excellent protection to business and government entities that employ persons with money or other things of value under their control. Fidelity bond underwriting largely focuses on the implementation of strong “internal controls” and routing auditing. A recent municipal embezzlement case is an example of how a lack of proper internal controls and weak auditing can lead to a devastating loss. Fran Maye of the Daily Local News tells the story in her piece, “After $3.2M was embezzled, Kennett Township officials put in safeguards“.

Ms. Maye reports, “Lisa Moore used a variety of methods to embezzle $3.2 million in taxpayer funds over a seven-year period. When she discovered she could simply use a rubber stamp of a supervisor’s signature, along with her own signature, she felt emboldened and continued siphoning money from the township’s treasury. The financial impact to the township from the embezzlement is severe. The $3.2 million theft represents more than 90 percent of the 2019 Kennett Township general fund budget and more than the entire reserved balance of $3.1 million. Moore, who had an annual salary of $125,000, stole money by unauthorized payroll expenditures, payments to personal credit cards, personal use of a township credit card, and unauthorized payments to an E-Trade account the township had set up for her retirement, according to the Chester County District Attorney’s office. Part of her scheme even included pretending to be married to claim spousal benefits, the account stated. Moore had access to a rubber stamp with Scudder Stevens’ name on it. Stevens, chairman of the supervisors, said he had no knowledge Moore was using the rubber stamp. Moore and Stevens’ signatures were all that was needed to access township money. She would transfer money from one township account to another, giving the appearance of a normal transaction. However, she then would make another transfer, secretly moving the money from the second township account to one of her own. “We have a new finance manager, new finance director and we have put in new software for greater oversight,” Hoffman said. “Right now, only (the three supervisors) can sign checks. Nobody can spend a dime without us knowing about it.” Supervisors also are questioning whether there was adequate oversight from their auditors. Auditors are not obligated to catch a crime; however, they must ensure compliance with established internal control procedures by examining records, reports, operating practices, and documentation.”

Unfortunately, the township discovered how vulnerable it was after suffering an enormous loss. The town council did however take the exact steps necessary (bold above) to lessen the possibility that a repeat will occur. The existence of a rubber stamp that the perpetrator was allowed unsupervised use of was the most grievous of the township’s mistakes. Second signatures authorizing payments should always be required. The perpetrator’s ability to make “secret transfers” of funds without supervisory and/or secondary approval is another weakness identified in the article. Finally, routing auditing should be sufficient to identify things such as suspicious transfers, fake vendors and the like. Again, routine auditing and the institution of strong internal controls are the most important takeaways from this horror story. A fidelity bond underwriter will ALWAYS seek to establish these.