Is a Fidelity Bond Really a Surety Bond? 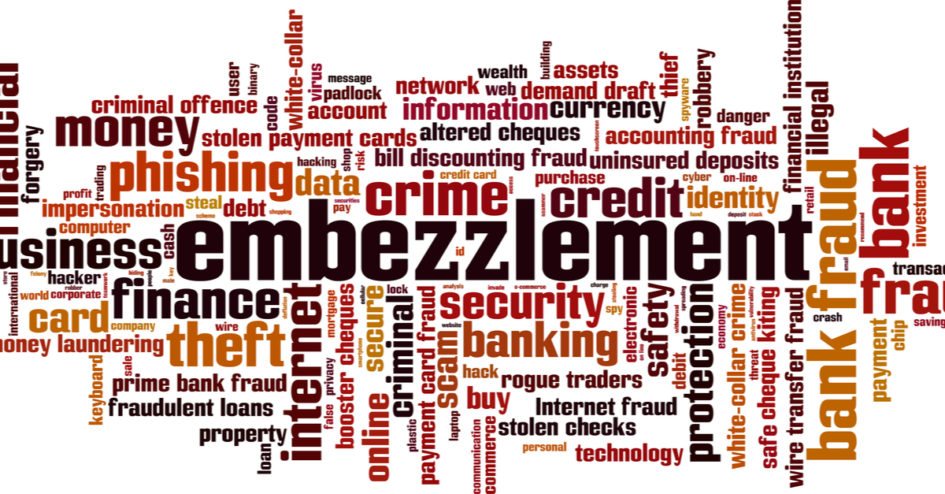 The answer is simple, . . . no. A fidelity bond is not a surety bond. It is commercial crime insurance. The purpose of insurance is to transfer specific risks of an insured to an insurer in exchange for the payment of a service fee called a “premium”. The shift of risk is key to the contract being insurance. Surety bonding contemplates NO shift of risk. A surety bond guarantees that a principal will fulfill his or her promises under a contract, license, appointment or judicial order. The surety company merely “loans” the principal the use of its good name and creditworthiness for a fee, also called a premium.

So what is a fidelity bond? It is a contract of insurance which protects a business enterprise from losses of money, securities, and other property due to the acts employees who commit dishonest acts which cause those losses. Fidelity bonds are required by the licensing regulators of certain professions such as FINRA. Certain state laws also require them from private parties such as condominium and home owners’ associations. The most popular fidelity bonds however are those required by the Employee Retirement Income Security Act and the advisers that handle the assets of plans regulated by it. Learn more about this more popular fidelity bonds at this links.

Fidelity bonds are essentially “employee theft” coverages however most insurers offer side coverages or “additional insuring agreements” which significantly broaden the protections provided under a basic commercial crime policy. Those often include burglary, fire, general theft, computer theft, disappearance, fraud, forgery, fake checks or payment instruments. More on that in a future post.

Surety One, Inc. specializes in underwriting fidelity bond risks for ALL business classes. Third party fidelity bonds for TPAs, MGAs, title agencies, labor unions and other hazardous classes are available in addition to first party standardized coverages. We are bonding company that NEVER says, “no”. For more information call (800) 373-2804 or email us at Underwriting@SuretyOne.com.