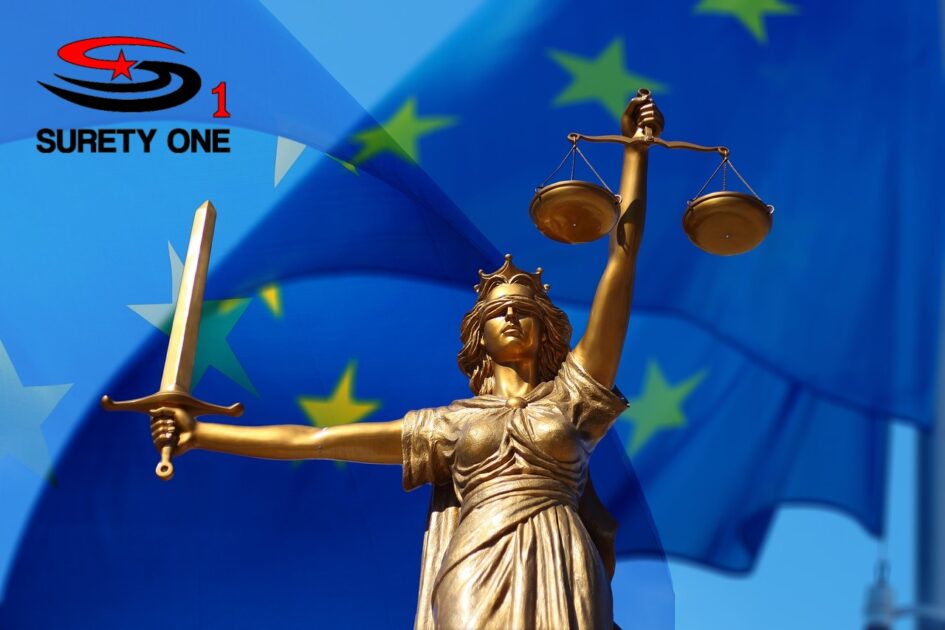 Injunctive relief is contemplated under Kansas statute however a Kansas injunction bond is a financial assurance instrument required by §60-905 before an enjoining order may take effect. Per section (a.), “No temporary injunction shall be granted until after reasonable notice to the party to be enjoined and an opportunity to be heard.” An injunction differs from a temporary restraining order, being granted on an ex parte (no notice to opposing) basis, however, a temporary restraining order bond is generally also required.

Section (b.) instructs, “Unless otherwise provided by statute no temporary injunction shall operate unless the party obtaining the same files and injunction bond with one or more sufficient sureties in an amount fixed and approved by the judge. The surety bond must secure the party injured for those damages that such injured party may sustain including attorney fees if it is finally determined that the injunction should not have been granted. The state and its instrumentalities are exempt from filing an injunction or TRO bond. The judge holding jurisdiction may also waive bond requirements in certain circumstances. For the purpose of “sufficiency of surety”, a surety bond issued by a corporate surety company licensed by the commissioner of insurance is affirmatively sufficient.

A Kansas injunction bond must be issued by a surety with a proper certificate of authority. Quoting a Kansas temporary restraining order bond or injuction bond is accomplished by a surety bond underwriter with knowledge and experience styling court bond obligations and with the operative knowledge of the Kansas Code of Civil Procedure. Judicial bond leader, Surety One, Inc. specializes in surety bonds for federal, state and local trial courts and courts of appeals. Application submissions are reviewed and responded to within one hour. We are the most agile court bond underwriter in the United States. Call (800) 373-2804 or email us at Underwriting@SuretyOne.com to discuss your Kansas injunction bond or other litigation surety bond need.