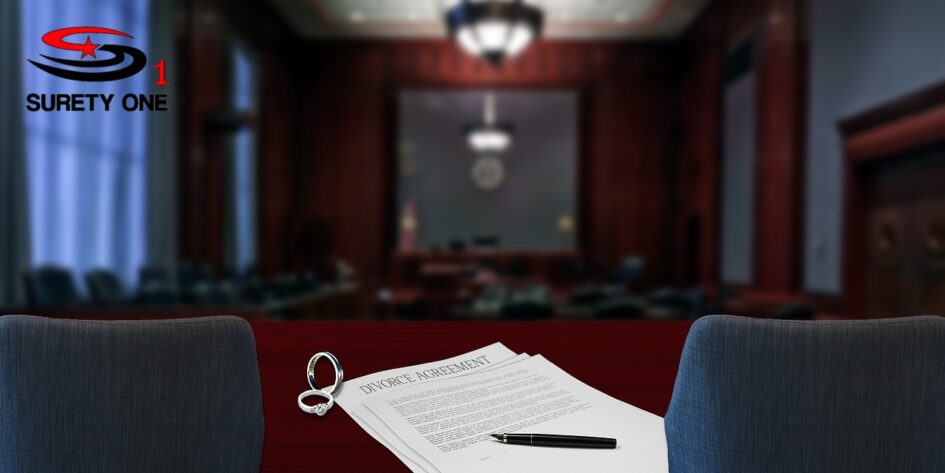 A Connecticut temporary injunction bond is a well-established requirement in support of injunctive relief within Chapter fifty two of the Connecticut General Statutes. The restraining mechanism is likewise well-established by case law, to wit; “The issuance of an injunction and the scope and quantum of injunctive relief rests in the sound discretion of the trier….A prayer for injunctive relief is addressed to the sound discretion of the court and the court’s ruling can be reviewed only for the purpose of determining whether the decision was based on an erroneous statement of law or an abuse of discretion.” City of Stamford v. Ten Rugby Street, LLC, 164 Conn. App. 49, 81, 137 A.3d 781, (2016).” (CT Judicial Branch, Superior Court Operations, Judge Support Services) The remedy is available to movants that have supported a request with a verified complaint to a court of appropriate subject matter and territorial jurisdiction.

Pursuant to CT G.S. §52-472, “No temporary injunction may be granted, except in favor of the state or of agent/agency of the state in respect to any matter of a public nature, until the party making application files a Connecticut temporary injunction bond, with surety satisfactory to the court or judge granting the injunction, running to the opposing party. The injunction bond must indemnify the restrained party for all damages in case the movant fails to prosecute the action for which the injunction is applied. “Satisfactory surety” is generally understood to mean a surety company with a current certificate of authority issued by the Connecticut Department of Insurance.

A Connecticut injunction bond must be issued by a corporate surety company approved in the court’s jurisdiction. Terms for an injunction undertaking are best prepared by a surety bond underwriter with knowledge and experience manuscripting judicial surety bond obligations. Judicial bond leader, Surety One, Inc. specializes in surety bonds for federal, state and local trial courts and courts of appeals. Application submissions are reviewed and responded to within one hour of receipt. We are the most agile judicial bond underwriter in the United States. Call (800) 373-2804 or email us at Underwriting@SuretyOne.com to discuss your Connecticut temporary injunction bond or other litigation surety bond need.

Moving for an injunction in a case in any U.S. District Court? Learn more about a federal injunction bond here. Attorneys, follow Judicial Bonds on Twitter at https://twitter.com/CourtBondSurety.