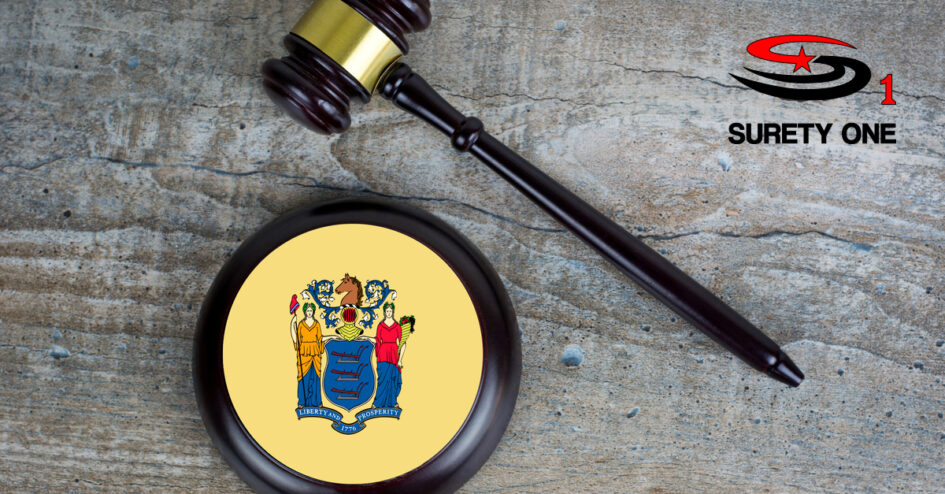 Pursuant to Rule 4:52-1, a New Jersey injunction bond should be filed after a complaint seeking injunctive relief, temporary restraint or other interim relief has been granted and bond security ordered. The Rule states, “On the filing of a complaint seeking injunctive relief, the plaintiff may apply for an order requiring the defendant to show cause why the interlocutory injunction should not be granted pending the disposition of the case.” That application should be served on the enjoined party however emergencies or exigent circumstances may necessitate an ex parte motion in which case the defendant or party injuncted is provided the opportunity to dissolve or modify the restraint upon two days’ notice or on such other notice as the court fixes in the order of injunction. Meeting the “irreparable harm” threshold for obtaining TRO or injunction in New Jersey places a significant burden on the movant. Crowe v. DeGioia, 90 N.J. 126, 132-135 (1982) is particularly instructive.

Rule 4:52-3 states, “The court, on granting a temporary restraining order or interlocutory injunction or at any time thereafter, may require security, . . .” The “security” is a form of financial assurance, generally a New Jersey injunction bond. This judicial surety bond is required solely at the discretion of the presiding judge. The bond penalty can be relatively small or run into the millions of dollars based on the court’s perception of the damages that the enjoined party may sustain as a result of an improper TRO or injunction.

A New Jersey injunction bond must be issued by a surety company licensed in the state and signed by an authorized attorney-in-fact of the surety company. Preparation of an injunction bond is best accomplished by a judicial bond underwriter with knowledge and experience manuscripting judicial undertakings in the New Jersey courts. Judicial bond leader, Surety One, Inc. specializes in surety bonds for federal, state and local courts and courts of appeals. Applications are reviewed by an underwriter within one hour of receipt. Surety One, Inc. is the most agile court bond underwriter in the United States. Call (800) 373-2804 or email us at Underwriting@SuretyOne.com to discuss your New Jersey injunction bond or other litigation surety bond need.