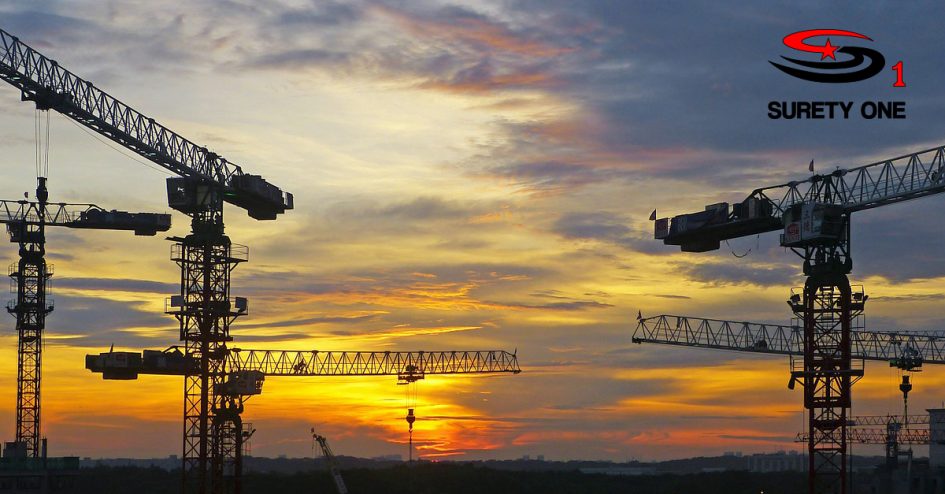 The problem from the surety’s standpoint is that owners must agree to a conditional payment bond to take advantage of the protection provided. Most owners refuse, as the point of requiring a payment bond in the first place is to ensure that the property remains clear of any liens. As a result, conditional payment bonds are relatively uncommon, and sureties are typically called on to issue unconditional surety bonds.

Regardless of the fact that a pay-if-paid clause does not legally protect the surety from claims even if the owner has not paid the principal, we still recommend that the surety require its principal to include the pay-if-paid contract language in its subcontracts. Many subcontractors (and even lawyers) are not well versed in the technical requirements related to liens and claims against surety bonds. Often, a subcontractor or his lawyer finding this language in its contract may wrongly believe that it has no claim against the surety even if the surety has issued an unconditional payment bond. As a result, the subcontractor may unwittingly waive its surety bond rights by failing to comply with relevant claim and filing deadlines. In short, requiring strict contractual language in your principal’s subcontracts may provide a practical layer of protection in some circumstances, despite it providing no actual legal protection.

The Surety Should Exercise its Right to Settle a Claim

When this occurs, principals often seek to continue to delay payment to the claimant despite the surety’s clear obligation to pay. This request is understandable as the principal, through operation of its indemnity agreement with the surety, is suddenly subject to a claim from its subcontractor it believed it was protected against by virtue of the pay-if-paid clause. However, abiding by the principal’s request to delay payment will result in unnecessary legal and administrative costs to the surety and an increased cost of settlement with the claimant. As a result, the surety should exercise its right to settle valid claims instead of delaying payment at its principal’s request, and pursue the principal for indemnity.

The Authors of the foregoing analysis and opinion, Bruce E. Loren and Kyle W. Ohlenschlaeger of the Loren & Kean Law Firm are Surety One, Inc. endorsed subject matter experts on surety bonds, and claims. The firm and its partners specialize in construction law, employment law, and complex commercial litigation. Mr. Ohlenschlaeger focuses his practice on construction law and a wide range of commercial litigation disputes. Mr. Loren has achieved the title of “Certified in Construction Law” by the Florida Bar, exemplifying the Bar’s recognition of this expertise. Mr. Loren and Mr. Ohlenschlaeger can be reached at bloren@lorenkeanlaw.com or kohlenschlaeger@lorenkeanlaw.com or (561) 615-5701. National surety bond leader, Surety One, Inc. underwrites contract surety bonds for public, private and P3 projects throughout the State of Florida.