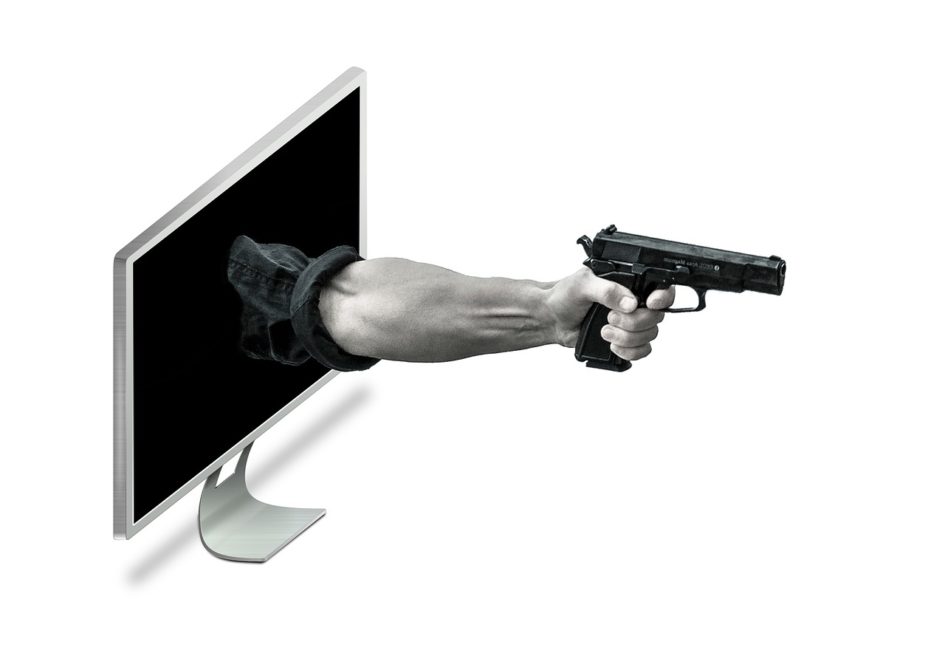 Fidelity Bond Would Have Covered This!

A fidelity bond (commercial crime coverage) is generally an inexpensive insurance protection when unexpected losses occur due to employee theft. A recent case example was reported by Matthew LeBlanc of the Journal Gazette.

“An Auburn man, his sister and her former husband bilked a Fort Wayne company out of more than $3 million from 2012 to 2018, according to a federal indictment. Brian Nordan, 42, Angela Jasinski, 29, and Dustin Coleman, 42, allegedly worked together to defraud the company – which is not named in court documents – by using business credit cards to pay for personal purchases.Nordan also arranged for Coleman to be paid nearly $300,000 in salary and more than $54,000 in benefits for about six years – from 2012 to 2018 – despite Coleman not being an employee, prosecutors say. The couple divorced in 2016. Jasinski, Nordan’s sister, left the company in 2016 but earned nearly $70,000 in wages and benefits, into September 2017, according to the indictment.

Nordan worked as chief marketing officer and manager, making personnel decisions, supplies orders, negotiating with vendors and paying company expenses. In August 2012, he “knowingly devised and intended to devise a scheme to defraud and to obtain money and property by means of materially false and fraudulent pretenses,” the 14-page indictment charging them with wire fraud stated. Nordan faces thirteen counts, Coleman is named in three counts, and Jasinski is named in two counts.

He used company credit cards to pay for about $668,000 in personal charges, investigators said. An additional $563,000 from the company was allegedly used to pay the credit card expenses of Nordan and Coleman. From January 2017 to May 2018, Nordan claimed “expense reimbursements” worth nearly $180,000 “for monies over and above his salary,” court documents said. Prosecutors said part of the scheme involved Coleman filling out employment documentation, but he did no work for the company. In 2014, investigators said he lied to a financial institution, so he could buy a Mercedes, when he said he worked there.”

A fidelity bond is issued to protect a business organization from the often disastrous impact of the dishonest acts of the organization’s employees. The preceding article is an excellent example of the perils which are covered by a fidelity bond. There are many coverage parts available but the primary insurance part is employee theft. Surety One, Inc. offers broad forms for both domestic and international business operations, generally following the S.F.A.A. formats. A basic fidelity bond will offer: Employee theft, Depositors forgery or alteration, Theft, disappearance and/or destruction of money and securities, Robbery and safe burglary, Computer Crime (theft, funds transfer fraud, etc.), and counterfeit currency/money order covers. Call (800) 373-2804, email Underwriting@SuretyOne.com or visit our fidelity bond page for more here!