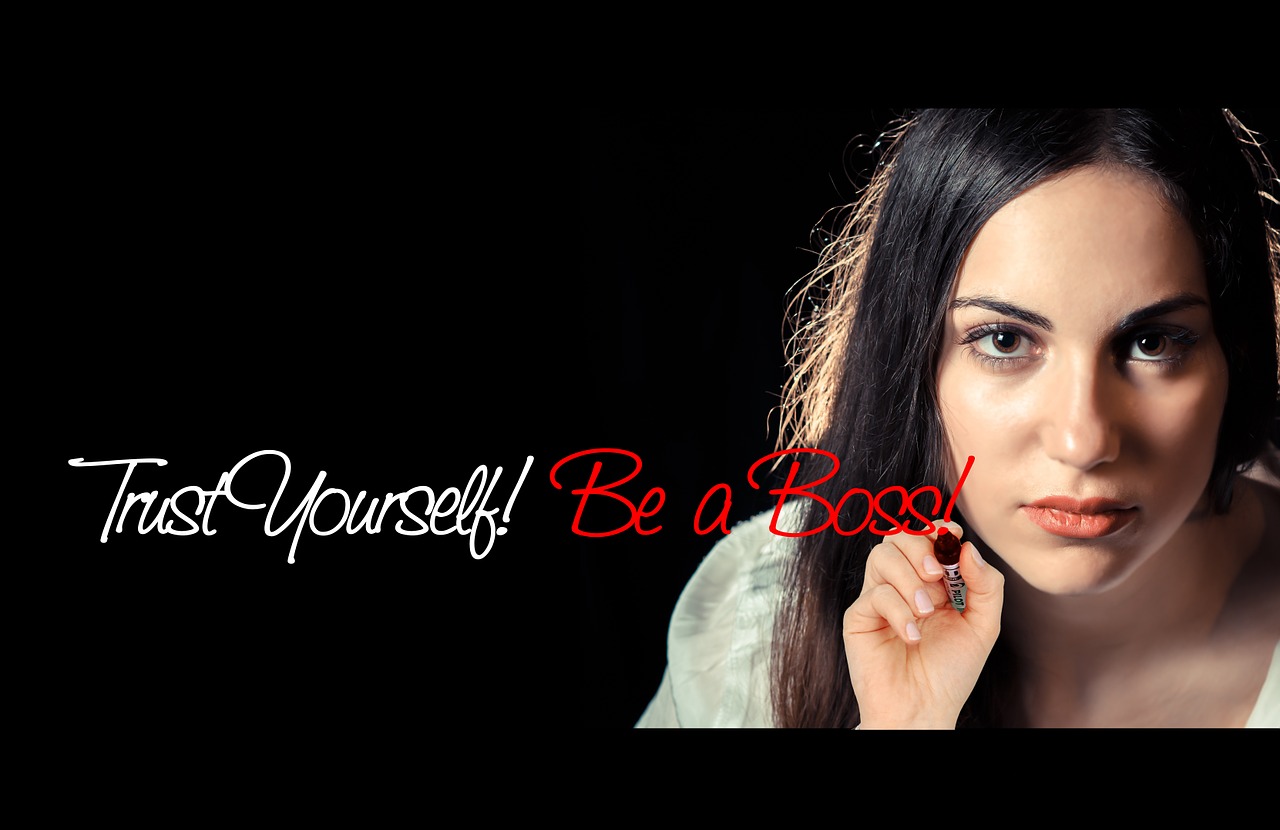 The insurance industry employs about 2.7 million people in the United States alone. Women comprise about sixty percent of the industry. When insiders consider the history of insurance, many of us think of the Lloyd’s Coffee House in London, where groups of men gathered to discuss and later insure the ships that passed through maritime ports. By the early 1700s, Lloyd’s had become a thriving center for ocean marine insurance. It was however not until the mid-1800s that Lloyd’s considered opening itself to women’s participation.

A recent speech given by Inga Beale, Lloyd’s current CEO, describes her experience in insurance like this: “When I started my career in insurance over thirty years ago in London, I was one of very few females in the ‘City’ (the financial district of London) and women were not allowed to wear trousers!” While Beale believes that much has changed in thirty years, women still make up only a small percentage of the top tier management roles in the industry.

According to the Insurance Information Institute, women entrepreneurs now own one-third of the world’s businesses. A recent report by several big names in insurance estimates that spending on insurance by women will grow to between $1.45 trillion and $1.7 trillion by 2030, with half of those expenditures coming from ten emerging economies. Many of today’s female business owners are aware and sensitive to this fact. They look beyond the producer or broker that they work with to ask, “Does this insurer truly embrace and promote diversity?”

While many consider insurance a male-dominated industry, according to the United States Bureau of Labor Statistics about sixty percent of the industry’s employees in the United States are female. Although this is a significant percentage a 2012 study conducted by Saint Joseph’s University Academy of Risk Management and Insurance found women held only six percent of the top C-suite positions and 12.5 percent of board seats in the 100 insurers studied. Eighty five percent of the companies had no female representation in their top management positions and twenty eight percent had no women on their boards.

In a recent poll conducted by the Insurance Industry Charitable Foundation (IICF), 98 percent of both male and female respondents felt there was gender bias in the industry. Though this may be true, women are slowly inching their way into positions of power. Companies that interface daily with customers, such as insurance brokers and individual producers, tend to advocate and further gender diversity. Further, as women increasingly become entrepreneurs or buy businesses, they may seek female insurance professionals to assist them with their risk management needs. A recent American Express study of businesses in the United States revealed that there were nearly 9.1 million women-owned businesses in 2014. These enterprises employed 7.9 million workers with over $1.4 trillion in revenues. The industry cannot afford to ignore gender. The Harvard Business Review in 2009 estimated women made the decision in sixty percent of motor vehicle purchases. This is just one example of women’s significant influence on consumer buying power. Insurance coverage decisions will not be an exception.

A significant concern facing insurance carriers and brokerages is the aging demographic of today’s insurance professionals. Two recent studies found that the average age of insurance producers and brokers is between 56 and 59 years of age. Adjusters, who handle the industry’s claims are also aging with an average age of over forty. Young women are entering the industry in high numbers however to retain the “best and brightest” among these new entrants the industry must create incentives for this more diverse candidate pool.

The insurance sector has not been deaf to the diversity issue. It has responded with efforts to increase the number of women in management and support the development of talented women in the industry. In 2013, the Insurance Industry Charitable Foundation began the ‘Women in Insurance Conference Series’. The IICF holds regional forums focused primarily on female participation. The forums provide venues for participants to learn and network within insurance professionals. Leadership, business best practices and gender issues are the central topics. The forums also provide an opportunity for women businesspersons to meet other women who hold power positions in insurance.

Inga Beale advised women in her Lloyd’s speech, “Be bold! I’ve learned in my own career that quietly getting on with work is just not enough. Three elements are essential for your career development…PIE – that is Performance, Image and Exposure.” Further, “we know that to progress we must “Perform” and most firms around the world measure and give feedback on people’s performance at work. But there’s also the ‘Image’ element, how others perceive you, how you come across in business situations. Then there is the ‘Exposure’ piece, which is equally important for your career progression, It means getting exposure to the right people and situations within your organization and outside of your organization.” This is good counsel for businesswomen desiring to advance.

The pathway to deeper gender diversity and inclusivity in the sector continues to evolve at its own pace. As one insurance professional said recently, the women who enter the insurance industry today will not rise to the C-suite overnight. It will take time and hard work to change the industry’s entrenched management thinking that may, when deciding whom to promote, overlook women in favor of possibly less-qualified men. Many industry females feel they lack opportunities for advancement and confront significant obstacles to promotional opportunities. Through proper preparation and mentorship, assigning women to key roles where they gain valuable experience, having the opportunity to meet the right people in the right places, and as Inga Beale said, “encouraging women to continue their insurance education”, we will see more women break into the ranks of senior management.

Surety One, Inc., national surety bond underwriter and surety managing general agent is committed to diversity. Eighty percent of Surety One’s staff is female and eighty percent of its managerial positions are held by women. Gender is an irrelevant consideration for advancement and access to growth opportunities within the organization. Surety One, Inc., established in 1995, is domiciled in Puerto Rico, licensed in all fifty states and United States Virgin Islands.