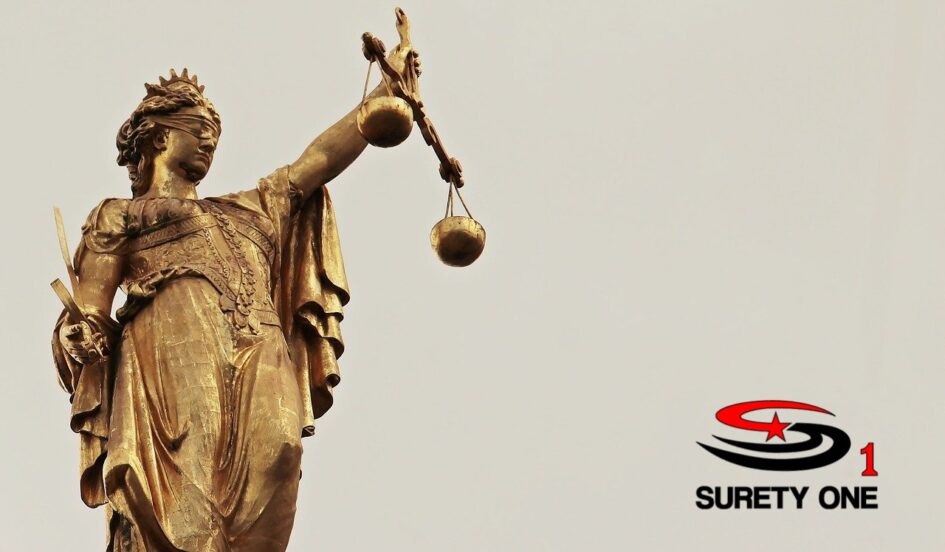 A Texas preliminary injunction bond and temporary restraining order bond are synonymous pursuant to state civil procedure. Per Tex. R. Civ. P. 684, “The court sets the surety bond amount that the movant must post. Before the issuance of the temporary restraining order or temporary injunction the movant must file with the undertaking with that clerk of court which runs to the adverse party, with “two or more good and sufficient sureties”, to be approved by the clerk.” The “two or more” language is a holdover from the practice of personal suretyship. A licensed corporate surety company qualifies as per the “two or more” provision of the statute. The Texas injunction bond must guarantee that the movant will abide by the decision which may be made in the cause, and that he or she will pay all sums of money and costs that may be adjudged against him or her if the restraining order or temporary injunction is dissolved in whole or in part.

Sec. 65.011. of the Civil Practices and Remedies Code offers specific instruction on writs of injunction, which may generally be granted if:

Section 65 is instructive as it contains a provision for “indigency” claims to support a waiver of the Texas preliminary injunction bond requirement.

A Texas injunction bond must be issued by a surety licensed in the state. Quoting a temporary restraining order bond is accomplished by a surety bond underwriter with knowledge and experience manuscripting court bond obligations and with the operative Texas Code(s) that regulate their form and sufficiency. Judicial bond leader, Surety One, Inc. specializes in surety bonds for federal, state and local trial courts and courts of appeals. Application submissions are reviewed and responded to within one hour. We are the most agile court bond underwriter in the United States. Call (800) 373-2804 or email us at Underwriting@SuretyOne.com to discuss your Texas preliminary injunction bond or other litigation surety bond need.