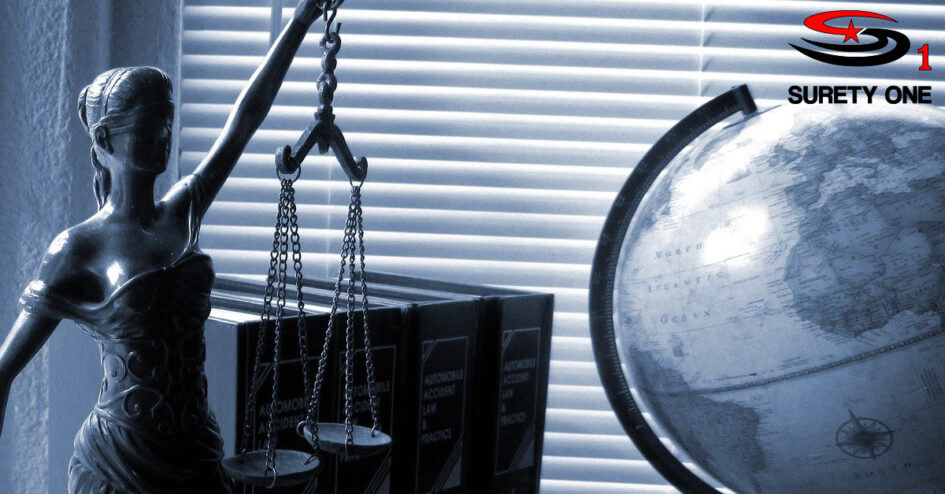 A Wyoming injunction bond is addressed within Rule 65 of the Wyoming Rules of Practice and Procedure. The mechanism for seeking a preliminary injunction is almost identical to that of a temporary restraining order (TRO), also compelling the movant to provide a temporary restraining order bond but without noticing the restrained or enjoined party. Per (a)(1 and 2), “The court may issue a preliminary injunction only on notice, . . . ana may advance the trial on the merits and consolidate it with the hearing. Even when consolidation is not ordered, evidence that is received on the motion and that would be admissible at trial becomes part of the trial record and need not be repeated at trial. But the court must preserve any party’s right to a jury trial.”

The Wyoming injunction bond is both a Rules (Wyo. R. Prac. & P. 65) and statutory (§27-11-110) remedy. Per R.65(c), The court may issue a preliminary injunction or a temporary restraining order only if the movant gives security in an amount that the court considers proper, condition on the payment of costs and damages sustained by any party found to have been wrongfully enjoined or restrained. The Title 27 requirements address labor and employment cases, and limit the amount of the Wyoming injunction bond required from the labor Commissioner. “Whenever it appears to the commission that any person has engaged or is about to engage in any act or practice constituting a violation of any provision of this act, or any rule, regulation, or order hereunder, the commission, its chairman, or any person so authorized by the commission may bring an action in the name of the state in the district court of any county in which the violation occurred or where it appears a violation may occur to enjoin the acts or practices to enforce compliance with this act, rule or regulation or order hereunder, . . . The court may not require the commission to post an injunction bond for more than fifty thousand dollars ($50,000.00), and the state of Wyoming does hereby waive sovereign immunity up to and including the amount of the bond the court requires posted in each suit but in no event shall such waiver be more than fifty thousand dollars ($50,000.00) for liability incurred due to wrongfully causing a court to order a person to cease operating his business.”

A Wyoming injunction bond must be issued by a surety licensed by the state insurance commissioner and executed by the surety’s attorney-in-fact who must likewise be licensed. Quoting a preliminary injunction ond is best accomplished by a surety bond underwriter with knowledge and experience preparing court bond undertakings and with the operative West Virginia statutes that regulate their form and content. Judicial bond leader, Surety One, Inc. specializes in surety bonds for federal, state and local trial courts and courts of appeals. Application submissions are reviewed and responded to within one hour. We are the most agile court bond underwriter in the United States. Call (800) 373-2804 or email us at Underwriting@SuretyOne.com to discuss your Wyoming injunction bond or other litigation surety bond need.

Moving for an injunction or TRO in a case in any U.S. District Court? Learn more about a federal injunction bond here. Attorneys, follow Judicial Bonds on Twitter at https://twitter.com/CourtBondSurety.