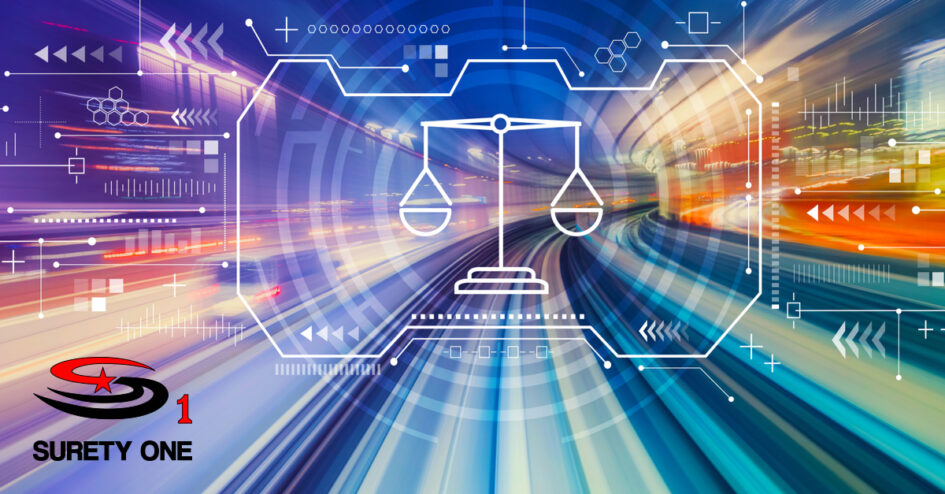 An Ohio injunction bond is contemplated under Ohio Civ.R. 65. Pursuant to Section (C), A temporary restraining order or preliminary injunction is not operative until the party obtaining it gives an injunction bond executed by “sufficient surety”, approved by the clerk of the court granting the order or injunction and in an amount set by the court. The Ohio TRO bond must secure the party enjoined for the damages he or she may sustain if it is later determined that the restraining order or injunction should not have been granted. An important element of the operative statute is “sufficiency”, which the section addresses. “Before judgment, upon reasonable notice to the party who obtained an injunction, a party enjoined may move the court for additional security. If the original security is found to be insufficient, the court may vacate the injunction unless, within a  reasonable time sufficient security is provided.

“Sufficient surety” for the purposes of the rules of civil procedure does not only address the AMOUNT of the bond. A finding that a judicial undertaking lacks sufficiency may be based on the absence of appropriate operative language within the bond form, improper styling or that the surety company is not licensed and admitted to engage in the suretyship business in the state. Proper manuscripting of the bond form by a surety underwriter with experience in court bonds is imperative.

An Ohio injunction bond must be issued by a surety licensed by the Ohio Department of Insurance. Quoting a preliminary injunction bond or Ohio temporary restraining order bond is accomplished by a judicial bond underwriter with knowledge and experience with court bond obligations in general and more specifically with the Ohio Codes that regulate their form and sufficiency. Judicial bond leader, Surety One, Inc. specializes in surety bonds for federal, state and local trial courts and courts of appeals. Application submissions are quoted within one hour. We are the most agile court bond underwriter in the United States. Call (800) 373-2804 or email us at Underwriting@SuretyOne.com to discuss your Delaware restraining order bond or other litigation surety bond need.