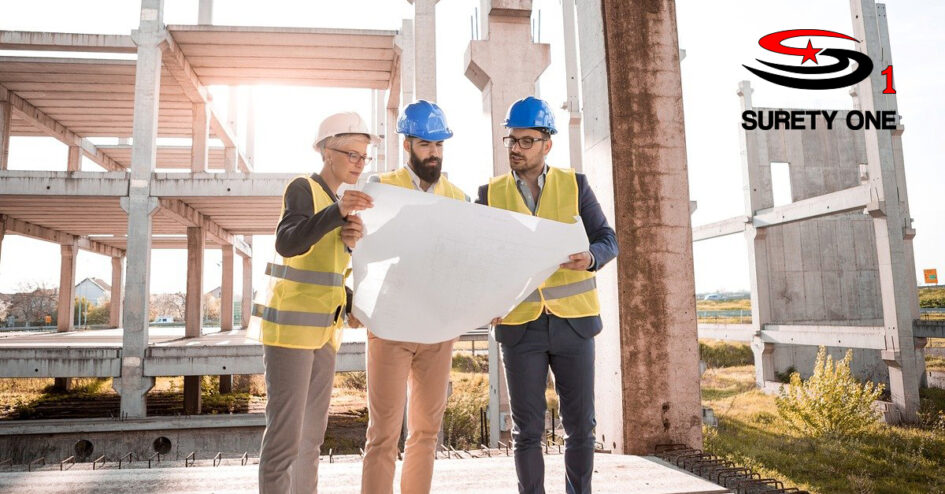 Construction is a risky business. Contractors know it and so do surety bond companies. Bob Tita, reporter for the Wall Street Journal recently authored an article discussing the current materials cost challenges facing the sector (Costs Raise Riskiness fo Project Bids). Per Tita, “Construction companies, manufacturers and other businesses that submit bids to win jobs say that process has turned unpredictable as rising materials costs expose them to potential losses. As projects and orders stack up in a rebounding U.S. economy, some construction and manufacturing executives said they are surrendering profits on jobs or paying out of their own wallets to cover materials costs that exceed their bids. Rising prices for steel, copper, brass, lumber, laminate sheeting and plastic-based materials, such as PVC pipe, are particularly hard to predict and factor into bids, according to executives. Inventories of materials remain tight because of production and transportation bottlenecks as well as growing demand. That has juiced some prices to record levels, including the U.S. spot-market price for coiled sheet steel, which has increased by more than 80% since the start of the year.” (Tita, 2021)

These are serious concerns both for the ongoing profitability of general and subcontractors because of the increased difficulty in preparing cost estimates, ultimately impacting bid submissions to project owners. Surety bond companies are keenly aware of the dangers of underestimating jobs. Bad estimates have the potential to affect not only the level of profitability on a particular job but also the resources available to complete other work on hand. A contractor’s capacity is his or her ability to finance ALL open work. A GC firm that finds itself undercapitalized and therefore overextended, can fail quickly and in a very ugly way leaving upset project owners, unpaid subs and material suppliers, and angry regulators.

An adverse bid spread is a red flag that immediately comes to mind here. Comparison of competitors’ proposals has always been a good measure of adequateness however given current material price volatility surety bond companies will likely take a much firmer position on approvals/declinations where spreads are significant. The question becomes, “Do the other bidders know something (about costs) that the applicant contractor does not?” There are some limited protections and remedies available to a contractor that grossly underbids a contract. Unilateral mistake can be a defense but the success of that argument rests on the maturity and estimating acumen of the contractor, i.e., ‘was her or she grossly negligent with the estimate?’, and to a lesser extent if enforcement of the low bid would be unconscionable and/or unduly enrich the project owner.

Surety bond companies are well aware of material availability and their costs. A responsible contractor must also be, taking extra care in the research of a supplier’s capacity to provide what is needed at a price that is likely to remain consistent during the course of work.