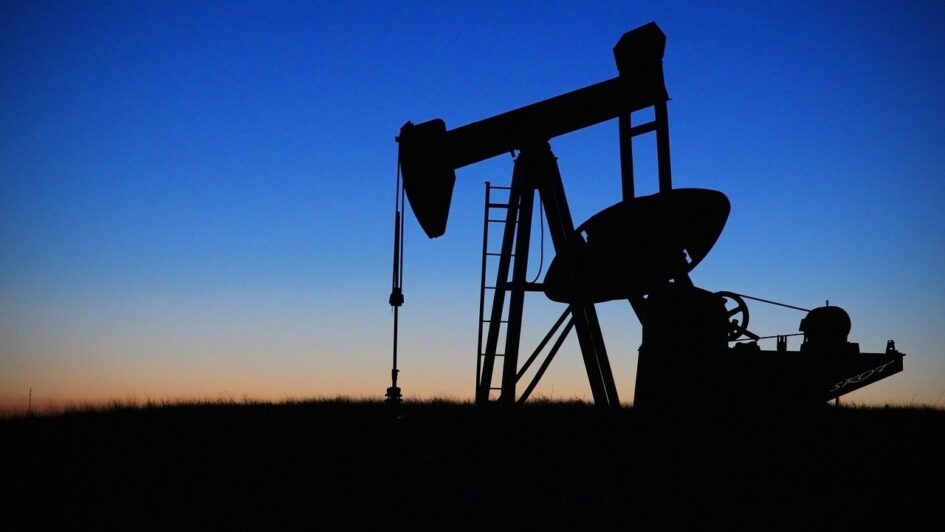 The Comptroller determines the amount of the Texas motor fuel tax bond required of a supplier, permissive supplier, distributor, exporter, importer, or blender that operate(s) within the state.  Each of the six classes of permit require this type of security.  When fixing the Texas motor fuels tax bond penalty (sum) the Comptroller must consider the amount of fuel tax that has or is expected to become due from the applicant, any past payment history of the applicant as a licensee, and the necessity to protect the state against failure to pay fuel taxes as they become due.  Pursuant to TX Sec. 162.111(b), a licensee must post a bond equal to two times the maximum amount of tax that could accrue on tax-free gasoline purchased or acquired during a reporting period. The minimum Texas motor fuels tax bond is $30,000, and the maximum $600,000 unless the Comptroller believes there is undue risk of loss of tax revenues, in which event the comptroller may require one or more bonds or securities in a total amount exceeding the $600,000 threshold.  There is a provision in the statute that allows a licensee to request a release of the surety bond, but only after reaching four consecutive years of continuous compliance with the conditions of the surety bond. If the Comptroller determines that the state’s position would be jeopardized by a release of the Texas motor fuels tax bond then the Comptroller may choose NOT to release the bond AND may reimpose a requirement of bonding as he determines necessary.

The surety bond must be written as a continuing instrument, and like many Texas Comptroller bonds, it is cumulative so each bond renewal represents a new and separate obligation in the penal sum named in the surety bond for each calendar year that the bond is in force.  The surety remains liable until the Comptroller chooses to release the Texas motor fuel tax bond, which may not be released until it is determined by examination or audit that a tax, penalty, or interest liability is not due the state.  While the body of the obligation does not include a cancellation provision, Sec. 162.111(i) does allow it.  A surety must be released and discharged from liability accruing on the instrument on the 31st day after the date on which the surety files with the comptroller a written request to be released and discharged on the Texas motor fuel tax bond. The request does not discharge the surety from a liability that already accrued or that accrues before the expiration of the 30-day period.

Texas surety bond leader, Surety One, Inc. underwrites fuel tax surety bonds for all classes of air, maritime and ground transportion enterprises.  No surety bonding company is more responsive to your bond needs! We welcome applications from domestic and foreign operations alike.  Visit us at SuretyOne.com, call (800) 373-2804, or email Underwriting@SuretyOne.com for a Texas motor fuels tax bond application or information regarding surety bond capacity for any operation.