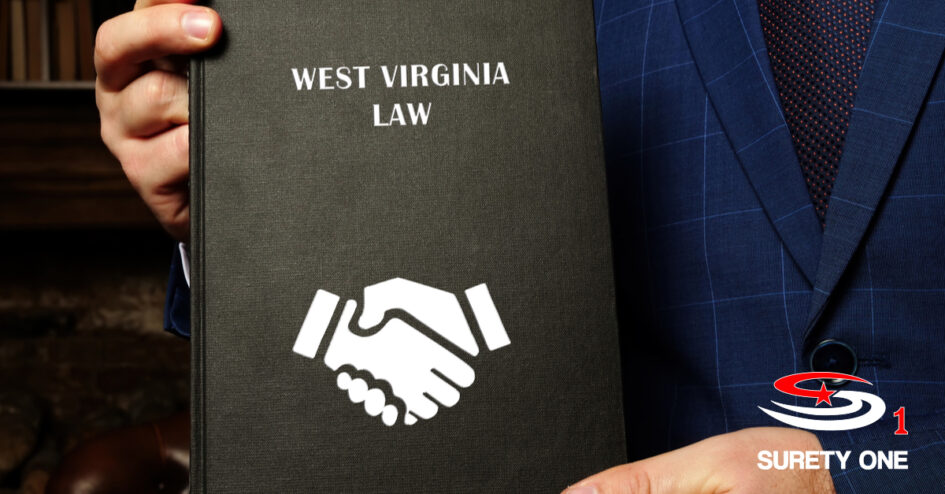 The injunction bond is styled similar to an ordinary pleading with the exact obligation included in its body. When a surety company executes an injunction bond for filing in any court of the State of West Virginia, the surety automatically submits to the jurisdiction of said court and irrevocably appoints the clerk of the court as the agent upon whom any service of process affecting the surety’s liability on the bond may be effected. The surety’s liability may be enforced on motion without the an independent action.

A West Virginia injunction bond must be issued by a surety licensed by the West Virginia Commissioner of Insurance and executed by the surety’s attorney-in-fact, also licensed in the jurisdiction. Quoting a preliminary injunction or temporary restraining order bond is best accomplished by a surety bond underwriter with knowledge and experience preparing court bond undertakings and with the operative West Virginia statutes that regulate their form and content. Judicial bond leader, Surety One, Inc. specializes in surety bonds for federal, state and local trial courts and courts of appeals. Application submissions are reviewed and responded to within one hour. We are the most agile court bond underwriter in the United States. Call (800) 373-2804 or email us at Underwriting@SuretyOne.com to discuss your Louisiana injunction bond or other litigation surety bond need.

Moving for an injunction or TRO in a case in any U.S. District Court? Learn more about a federal injunction bond here.