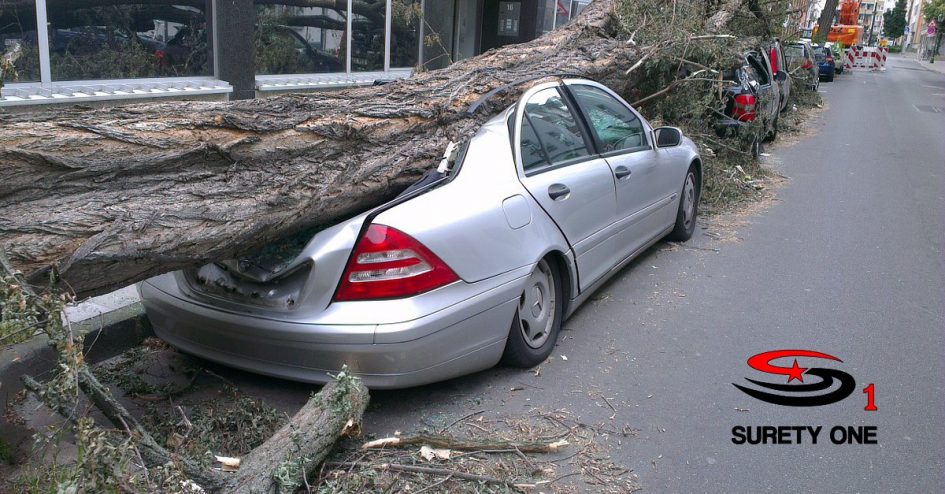 A New York adjuster bond is required by law if you operate as either a public adjuster OR independent adjuster.  A “public adjuster” acts on behalf of insureds in settling claims arising under insurance contracts issued by the insurer. An “independent adjuster” acts on behalf of an insurer in investigating and adjusting claims arising under insurance contracts issued by the insurer. The New York adjusters bond must be written in the amount of $1,000 regardless of the type of insurance adjuster classification.  The bond form is the same as well, however the New York Department of Financial Servicesis VERY picky about notating the specific license type on the bond form.  If you do not clearly indicate your license type by “X”ing out the other, the surety bond is rejected!  The New York adjuster bond obligation guarantees that the adjuster and all sublicensees named in the adjuster’s license shall, during said term, faithfully perform their duties under the license.  The New York public adjuster bond also specifically authorizes recovery of the full penal sum of this bond in case the adjuster, or any sub-licensee is convicted of fraudulent or dishonest practices in connection with the transaction of his or its business or convicted under any of the Sections contained in Article 150 of the Penal Law.

New York surety bond leader, Surety One, Inc. will issue these for ALL applicants, no credit check required.  Do you operate in multiple states?  We bond in every state where bonding is required for independent adjusters and public adjusters. Visit us at SuretyOne.com, call (787) 333-0222 or (800) 373-2804, or email Underwriting@SuretyOne.com for a New York adjuster bond application or further information about surety bonds.  Recuére que hablamos español.  Siempre le podemos asesorar en su idioma preferido.