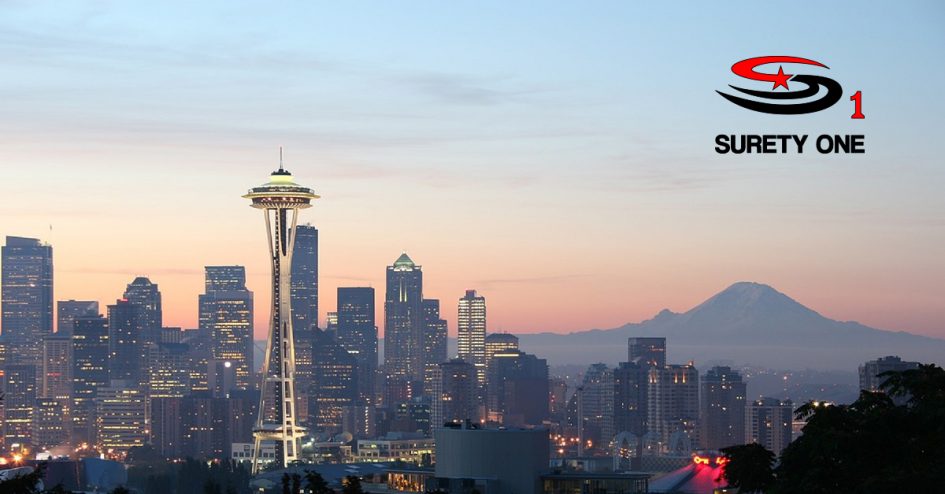 Sooner or later a general contractor will have a conflict with a subcontractor. A Washington mechanic’s lien release bond is an effective and immediate remedy, allowing the GC to deliver a lien-free project to his or her client. Washington statutes specifically authorize the posting of a surety bond, pre- or post-litigation to “bond off” a lien. Any owner of real property subject to a recorded claim of lien, or contractor, subcontractor, lender, or lien claimant who disputes a claim of lien may record, either before or after the commencement of an action to enforce the lien a surety bond issued by a surety company authorized to issue surety bonds in the state. The surety shall be listed in the latest federal department of the treasury list of surety companies (T-List) acceptable on for federal obligations and published in the Federal Register, as authorized to issue bonds on United States government projects with an underwriting limitation, including applicable reinsurance, equal to or greater than the amount of the bond to be recorded. The Washington mechanic’s lien release bond must be recorded in the office of the county recorder or auditor in the county where the claim of lien was recorded, contain a description of the claim of lien and real property involved, and be in an amount equal to the greater of five thousand dollars ($5,000) or two times the amount of the lien claimed IF it is ten thousand dollars ($10,000) or less. The surety bond must be in an amount equal to or greater than one and one-half times the amount of the lien if it is in excess of ten thousand dollars ($10,000). If the claim of lien affects more than one parcel of real property and is segregated to each parcel, the surety bond may be segregated the same as in the lien claim. A separate mechanic’s lien release bond must be filed for each claim made by separate claimants. Generally, a single surety bond may be used to guarantee payment of amounts claimed by more than one claim of lien by a single lienholder so long as the amount of the bond meets the bond formula requirements as applied to the aggregate sum of all claims by that lien holder. The obligation must guarantee payment of any judgment upon the lien in favor of the lien claimant entered in any action to recover the lien amount, or on the claim asserted in the lien filing. Recording the Washington mechanic’s lien release bond acts as an immediate release of the real property described in the notice of claim of lien. Unless otherwise prohibited by law, if no action is commenced to recover on a lien within the time specified in RCW 60.04.141, the surety is exonerated from liability under the surety bond. If an action is commenced within the statutory window, then on payment of any judgment entered in the action or on payment of the full amount of the bond to the holder of the judgment, whichever is less, the surety company is release from liability under the bond.

Washington surety bond leader, Surety One, Inc. is THE most underwriter of general contractor’s bonding needs in the United States. Our experience in writing surety bond forms acceptable for filing, same day underwriting and bond delivery are unparalleled. We underwrite mechanic’s lien discharge bonds in all fifty states, Puerto Rico and U.S. Virgin Islands. Visit our contact page at SuretyOne.com, call (800) 373-2804, or email Underwriting@SuretyOne.com for application materials and assistance with your Washington mechanic’s lien release bond or any other surety need.